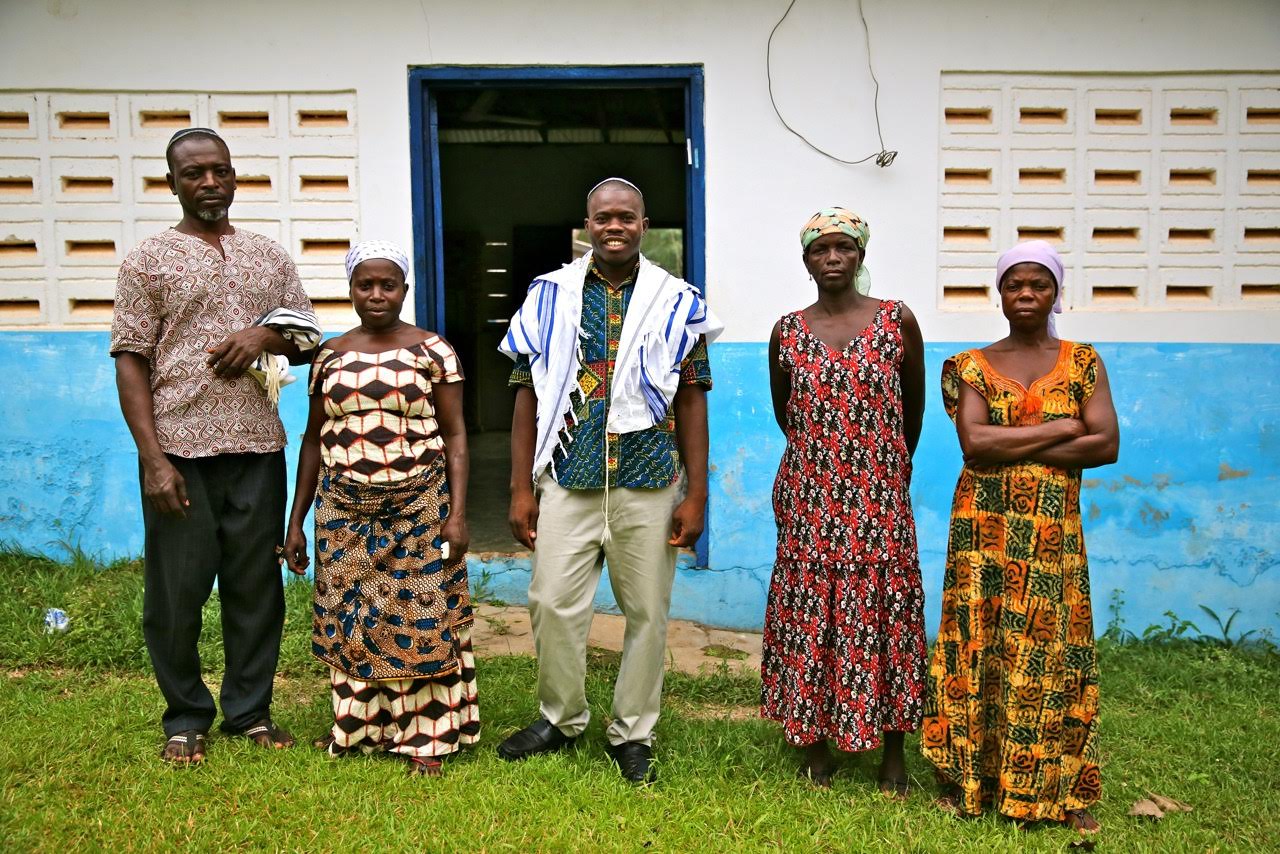 All Jews are considered to be the children of the biblical Abraham and Sarah. A new exhibition at Beit Hatufsot, the Museum of the Jewish People in Tel Aviv, highlights some of the amazing diversity of those children.

Entitled “The Children of Abraham and Sarah,” there are two parts to the exhibition. The first is a video by Nira Pereg highlighting worship at the Cave of the Patriarchs in Hebron.

David spent 4 years on the project, during which he made 8 trips to 30 countries in Africa. He visited Jewish communities in Ghana, Uganda, Kenya, Cameroon and Zimbabwe, among others. 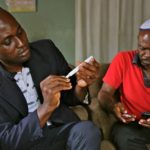 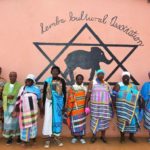 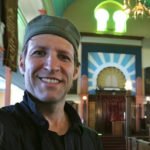 David explained to the people he was photographing that his goal was “to get a light shined on your community so people will know about you and people will come here so they can support you…It will help you to unite with other communities who are not so far away.”

David’s HaChayim Hayehudim Jewish Photo Library includes over 100,000 photos from 115 countries. The photos in the current exhibition are just from his travels in Africa. He hopes to turn them into a book someday. David travels the world from his home in Japan, where he has lived for the past 22 years.

The exhibition is housed in the space where Beit Hatufsot’s extensive model synagogue collection was formerly displayed. Following a renovation, the historic synagogues now have a new home complemented by videos of modern Jewish communities.

The Children of Abraham and Sarah exhibition will run until December.

The cover photo for this story is of spiritual leader Alex Armah (center) with community members at a shacharit (morning) service at the Tifereth Israel Synagogue, House of Israel Jewish Community in New Adiembra, Ghana.

In the photo gallery, the three pictures are of Beth Yeshourun Jewish Community spiritual leader Serge Etele who is inspecting a new mezuzah at the Ambomo family home in Douala, Cameroon; women of the Lemba community in Manavhela, Limpopo Province, South Africa; and a “self portrait” of photographer Jono David.

All photos used with permission from Jono David.