Why do we commemorate Yom HaZikaron today? 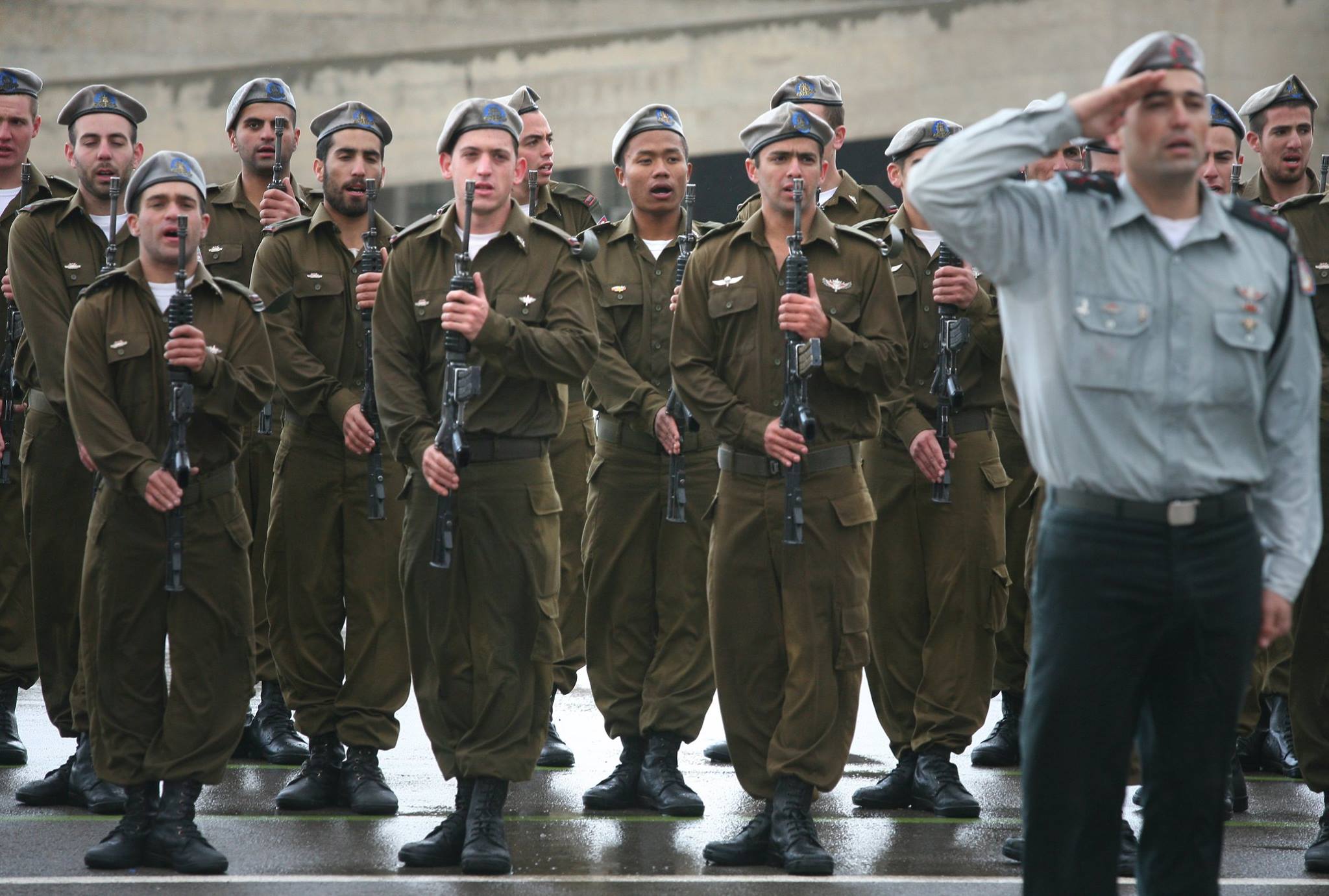 Why do we commemorate Yom HaZikaron today?

The British Mandate in Palestine, which began officially in 1922, ended in 1948. The British announced that they were withdrawing from the territory on May 15th, 1948. The Jews of Israel, about 600,000 at the time, decided that they would announce the creation of an independent Jewish state, Medinat Israel, immediately afterward. But May 14, 1948, was a Friday. And the British were preparing to leave their posts at noon on May 15. David Ben-Gurion and the other Jewish leaders, including many Rabbis, decided that, in order not to desecrate the Shabbat, the declaration of independence would be announced and signed on Friday at noon before the British left and before Shabbat.. And so it was! That day was Iyar 5 of the year 5708 of the Hebrew calendar, 73 years ago.

The Arabs, on the other hand, were also preparing for the departure of the British. Their plan was to invade Israel, murder the Jews or throw them into the sea, and seize the territory left by the British. They were completely sure that their enormous numerical superiority and their numerous armaments would give them a safe and swift victory. So sure were they of their victory that they sent out a radio announcement to all the Arab inhabitants of Palestine to leave their homes, leave the country, and return when there were no more Jews left in the land of Israel.

Incidentally, this is how the famous Palestinian refugee issue was created, for which today the State of Israel is blamed, thus ignoring a historical reality.

“THE QUEEN HAS FALLEN”

This is not the time to comment on the miraculous victory that Israel won in 1948. But let us remember that the fledgling Jewish state was never that vulnerable. Many Jews died in that bloody war: 4,000 soldiers and 2,373 civilians. One of the fiercest fights took place in Gush Etzion, especially around the kibbutz Kfar Etzion. The origin of this religious kibbutz dates back to 1927, when 160 Jews from Mea Shearim, Jerusalem, established an agricultural colony (Migdal Eder) there.

In 1948, the inhabitants of this kibbutz, together with some Haganah soldiers, tried to prevent the advance of the Egyptian troops, who wanted to reach Jerusalem. They knew it was a suicide mission since they only had a few revolvers and very few bullets — facing an army with tanks and artillery. On Thursday, May 14, 1948, Iyar 4, 5708, after a heroic two-day battle, the defenders of Kfar Etzion surrendered (נפלה המלכה). Abraham Fischgrund carried a white flag of capitulation to the Arab commander and was killed. The Arabs entered the kibbutz and killed the survivors in cold blood, including 20 women who had taken refuge in a warehouse. A total of 157 people were killed that day, only 3 survived. A day later, as stated, the independence of the State of Israel was declared.

THE DAY OF REMEMBRANCE OF THE FALLEN

In 1951, the 5th of Iyar was already being celebrated as Yom HaAtzmaut, Independence Day. The government of Israel decided that the previous day would be commemorated as Yom haZikaron, the day of remembrance for the soldiers and civilians who gave their lives fighting for Israel.

This date was chosen in honor of the fallen heroes in Kfar Etzión. In fact, in 1949 a Jewish leader of kibbutz Tirat Tsevi, Abraham Yitzhak Merhabia, had proposed that the day before Yom HaAtzmaut be called “the day of Etzion,” “יום עציון.”

I explain all this so that we understand the origin of Yom HaZikaron, which is commemorated today.

Today we remember all those who fell in defense of the State of Israel and the victims of the Arab terror, from 1871 to the present day. The official number of the heroes of Israel whose memory we honor on Yom haZikaron is 23,928.

As Rabbi Eliezer Melamed says in his Penine Halacha: “These soldiers, the majority very young, sacrificed everything, so that we can have our land, where we can fulfill our greatest dream: to return to our land to serve HaShem and observe His Torah… We must be inspired by their sacrifice and devotion to dedicate our lives to sanctify HaShem’s name (leqaddesh shem Shamayim).”