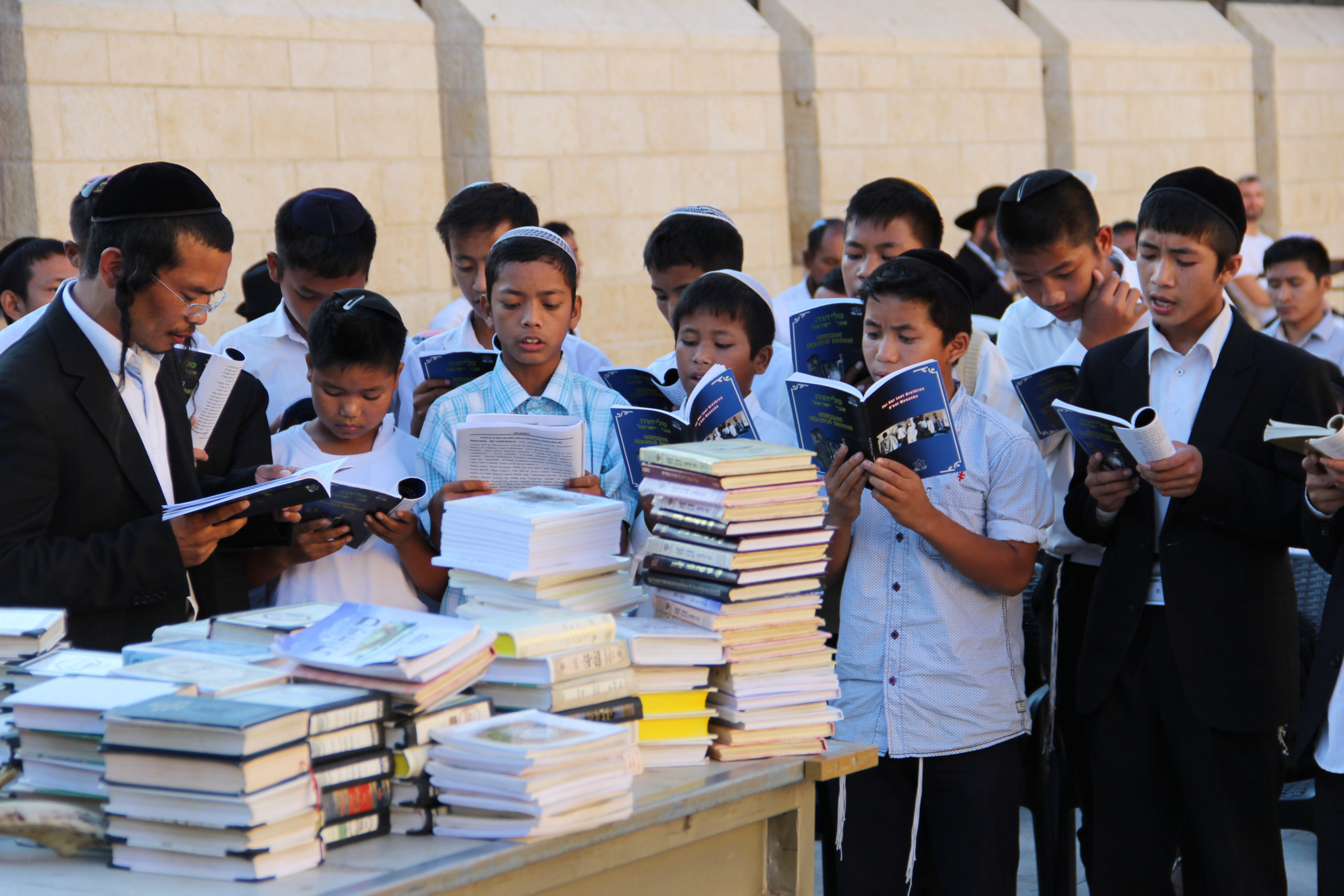 As the Jewish people were united with the land of Israel, we were commanded to carve stone tablets that would “well clarify” the Torah.  The Gemara in Tractate Sotah mentions that this means they were carved in the 70 languages of the world at the time.  Over thousands of years, as the Jewish people lived in many different countries and experienced many different flavors of exile, we eventually adopted the languages of the nations amongst which we lived.

Imagine now – being from one of these places where your native language isn’t commonly covered by one of the main translations of the Tanach (bible) and other holy texts?  For example, if we needed to learn about our heritage in a language as different from Hebrew or English as Chinese, that might take us some time to sort through.

As Shavei Israel, and our Ma'ani Center project to preserve and educate about the heritage of the dispersed of Israel, continues to go to the four corners of the earth to bring back Lost Jews of many different cultures and backgrounds, it has become necessary in order to promote Jewish learning that these texts be translated into some unusual languages.  In its own way, like the stone tablets, Shavei is working to well clarify the Torah for people from all backgrounds including translations in Chinese, Polish, and other languages.

Many volumes have already been completed and are now available for Jews who speak more than ten different languages to use as they need.  These texts support those making Aliyah (moving to Israel) from faraway places, as well as those remaining in their home countries and wish to explore and reclaim their Jewish heritage.  Join us in welcoming Jews from all over the world back to their roots.