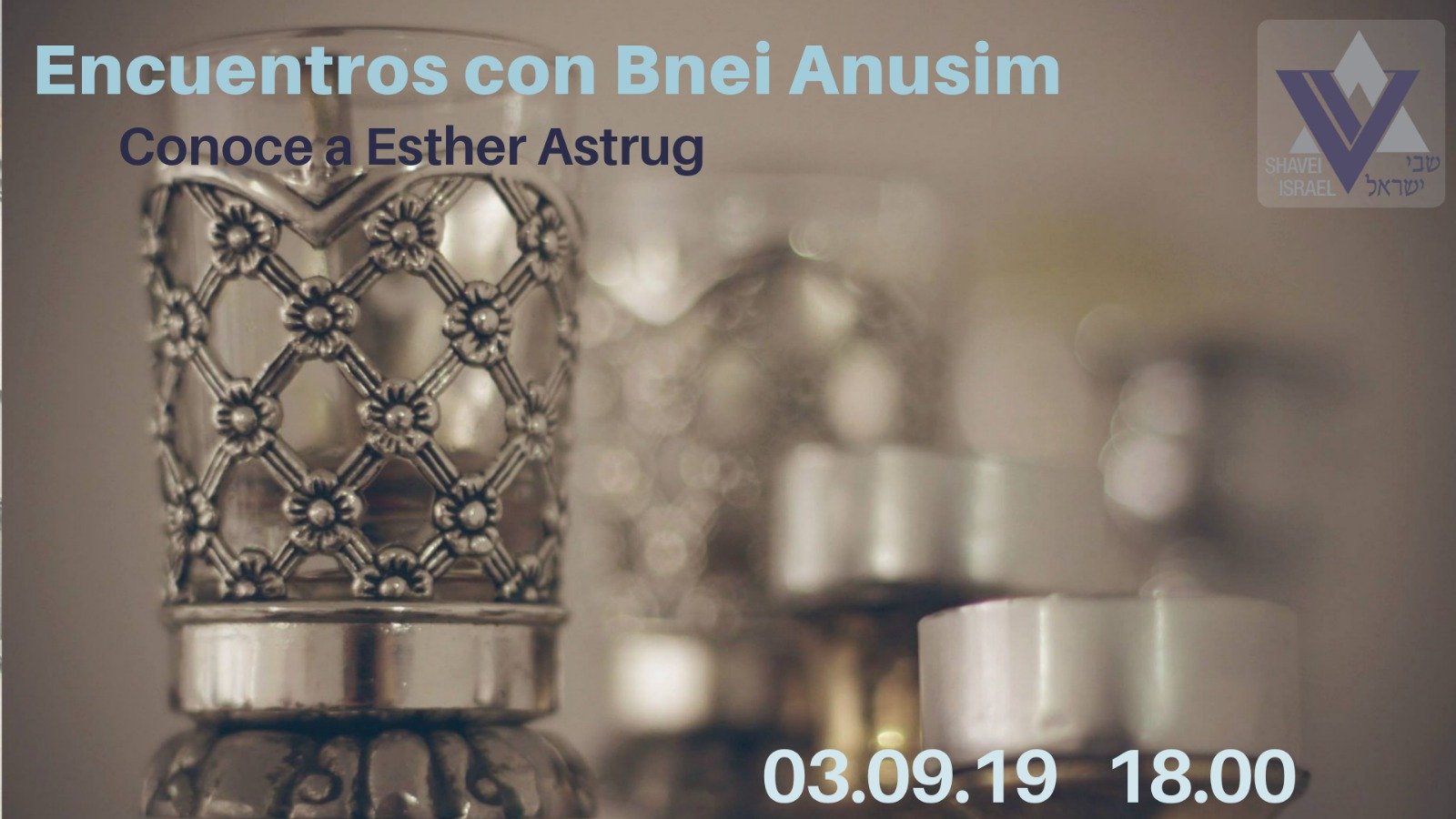 This week the Ma'ani Center, along with Israel's Ministry of Culture, presented Esther Astrug, as she shared her extraordinary story to a Spanish-speaking audience; the latest in the series of conferences devoted to various lost and hidden Jewish communities around the world.

Esther, who converted to Judaism years ago, after growing up in middle-America to an average Protestant family, already had an interesting story. Yet she felt the lacking of her own personal Jewish ancestry only to discover in the past several years that she was, in fact, descended from Crypto-Jews!

"My whole journey to Judaism was a plan of G-d," Esther explains. Indeed it could only have been.

For those who were not able to attend personally, we're happy to share a recording of the conference in Hebrew.