A visit to the Bnei Menashe in Nof Hagalil 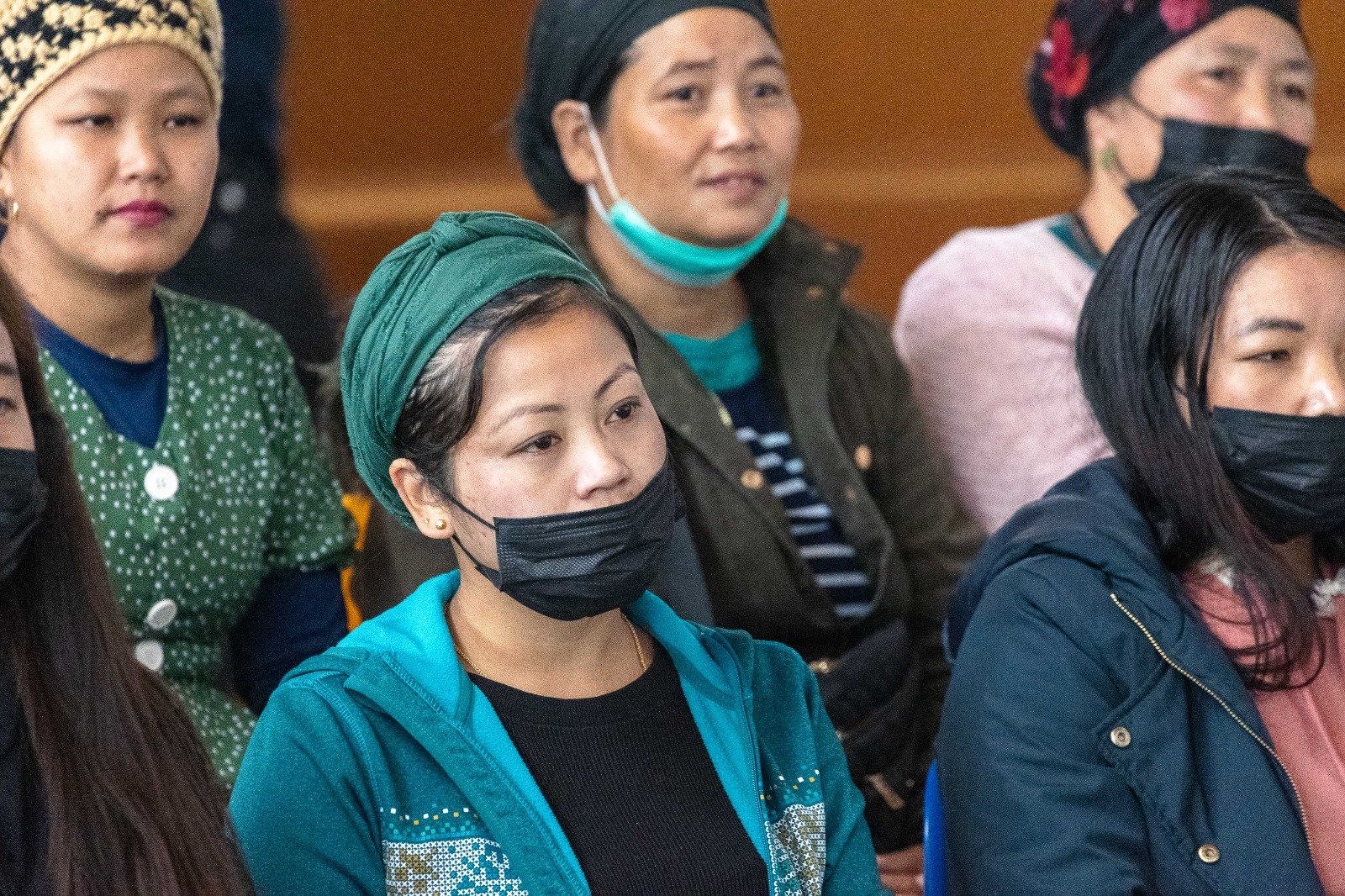 A visit to the Bnei Menashe in Nof Hagalil

Since the Bnei Menashe have begun to settle in Nof Hagalil, a city nestled above pastural hills in the central Galilee, 1225 have made it their home.

With Ronen Plot, Mayor of Nof Hagalil since 2016, and an ardent and welcoming supporter of the Bnei Menashe, and Moti Yogev, a former IDF colonel and Israeli politician who served as a member of the Knesset for the Jewish Home between 2013 and 2020, and now works tirelessly on behalf of the Bnei Menashe, the city couldn’t be more welcoming to them. In fact, over 700 settled there in 2021 and there’s hopes for more.

At the beginning of this month, a number of Shavei Israel staffers, led by its chairman, Michael Freund, visited some of the newer Bnei Menashe immigrants, especially for Rosh Chodesh Adar (the beginning of the Hebrew month of Adar).

Michael addressed the olim in English, since they are still learning Hebrew, and, as Michael quipped, his Kuki is hardly up to speed. There was no need, however, because Tzvi Khaute, Bnei Menashe Coordinator for Shavei Israel, and himself a Bnei Menashe, translated to Kuki for him, for anyone who needed.

In fact, Michael focused on the fact that they’re all learning a new language and encouraged them that their Hebrew will undoubtedly improve.

“As a new immigrant people would often offer me to speak to me in English because of my accent,” Michael recalled to the crowd of 150 who have all been here just over a year. “I would be embarrassed. But there’s no reason to be. Just keep on using your Hebrew. It will get better. I promise.” 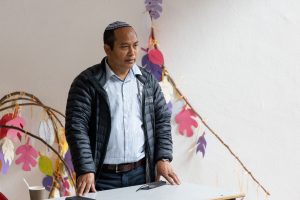 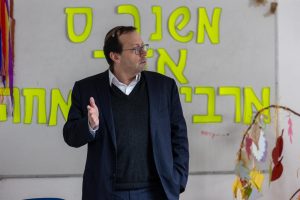 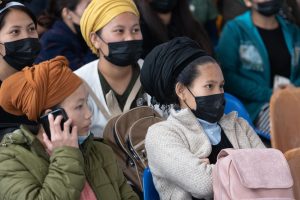 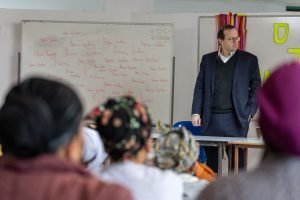 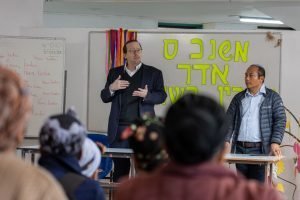 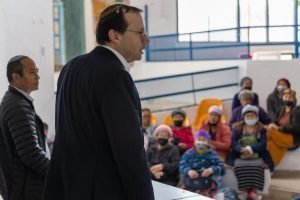 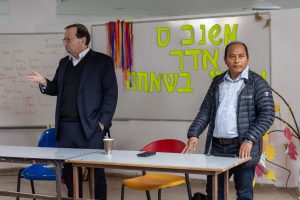 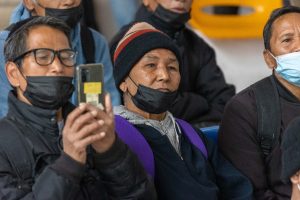 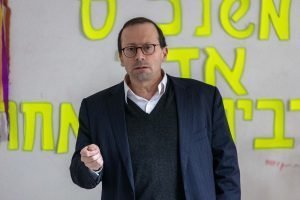 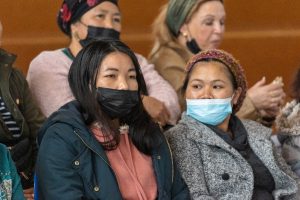 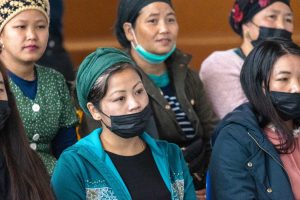 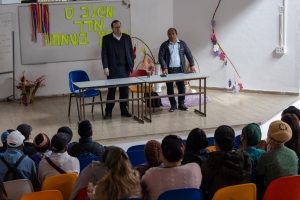